Why Your Workplace Should Bring in Yoga

If you are into health and wellness, chances are you’ve come across the word yoga several times already. And this is not surprising considering all the amazing benefits only the 3,000-year-old practice can offer.

Nowadays, as more and more people discover what it has to offer, yoga has increasingly found its way in the workplace.

If you want to convince your boss to integrate yoga in the workplace, these benefits (backed-up by research) can surely get you off to a superb start:

It helps minimize back pain.

Back pain is considered one of the most prevalent workplace complaints.

That being said, it does not come as a surprise many people take up yoga in an effort to significantly reduce back pain or keep it at bay.

A British study published in the journal of Occupational Medicine in 2012 backs up this claim with an eight-week study of government office employees.

One group was asked to participate in a single yoga class per week lasting for at least 50 minutes while the control group was just allowed to sit and go about their usual business.

The group who practiced yoga once a week reported dramatic decrease in both stress and back pain.

As if not enough, they also noted improved concentration, serenity, and self-assurance!

The sedentary group on the other hand, noticed more back pain, stress, hostility, and sadness.

A workplace that is peaceful is also likely to be more productive.

A study published in the journal of Ayu chronicled yoga’s ability to help reduce aggression and hostility in the workplace.

In the study, one group studied and practiced yoga while the control group engaged in light exercises and received management theory lectures.

After 10 weeks, the group who practiced yoga showed dramatic improvements in their positivity scores as well as lower scores for counterproductive work practices and aggression compared to the control group.

Experts attribute this to yoga’s amazing ability to lower the level of stress hormone or cortisol in the blood.

When one employee performs a job that is supposed to be done by two or more people, a burnout is most likely to happen.

Fortunately, this is one workplace problem yoga can easily take care of.

Case in point: a study published in Workplace Health and Safety indicated that nurses who practiced weekly yoga sessions for 8 straight weeks reported lesser symptoms that point to workplace burnout.

Not only that, the participants also noted higher levels of self-care, reduced depersonalization tendencies (when dealing with patients), and lesser emotional exhaustion.

Apart from diminishing performance and productivity, workplace stress has also been known to cause other physical ails such as neck and shoulder tension, back pain, and even carpal tunnel syndrome, among others.

Fortunately, workplace yoga has been known to effectively help reduce absenteeism secondary to sickness and stress, boosting morale and productivity in the process.

Taking into account all the benefits corporate yoga has to offer, it won’t be surprising it will become a permanent fixture in the office setting in the not so distant future.

About the Author: Marsy Bean

While she has yet to consider herself a certified yogini, Marsy's love for yoga grows by leaps and bounds each day. When she's not attempting to master a challenging yoga pose, you can find her travelling, reading, writing, and finding things to check off her bucket list. Find out more about Marsy at Allure Yoga and on Twitter and Instagram. 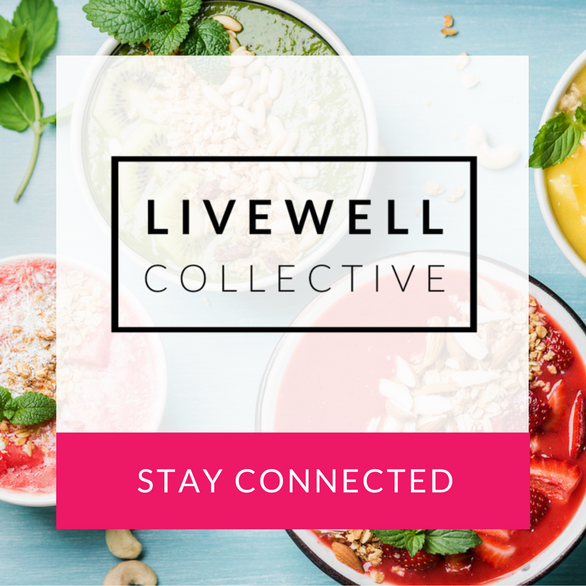